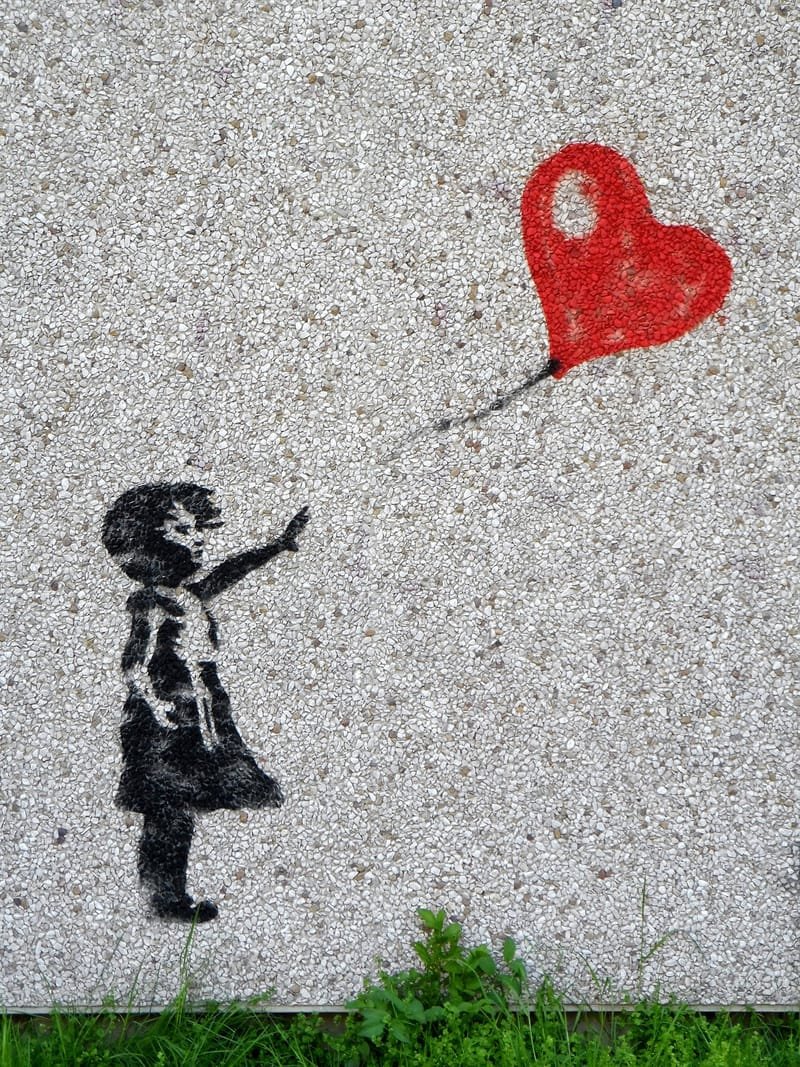 Who gets to claim dependents when you’re divorced?

Claiming a dependent child can provide or increase certain breaks, including Child or Dependent Tax Credits, the Earned Income Credit, and a more favorable filing status.  However, being divorced or legally separated can make it difficult to determine who can claim dependents.

What is the difference between custodial and noncustodial parents?

What are the tiebreaker rules to determine which divorced spouse can claim the child as a dependent?

If no divorce or separation decree states that the noncustodial parent may claim the dependent or there is no written declaration from the custodial parent, tiebreaker rules are in effect.

What happens if divorced parents both claim a child as a dependent?

When both parents claim the child, only the first filed return will be accepted. Because of this, if there’s any doubt about who will claim the child, it’s best to communicate with the other parent before you file.

Can a custodial parent revoke their right to claim their child as a dependent?

If you have no divorce or separation decree, the custodial parent – the parent who has the child more nights out of the year – can sign Form 8332 or a written declaration to release their dependency claim. Either document may be only for one year or for several years.

However, the custodial parent has the right to revoke Form 8332 or their written declaration at any time and reclaim the child as a dependent.

Use Form 8332 on your tax return when you’re claiming a child that the other parent has released, or to revoke your prior release of the child as a dependent.

Note: Claiming a dependent child will no longer give you a personal exemption to reduce your taxable income.

Taxes for divorced parents is simple with Tax Office & Associates™

Custody may be complicated, but at least filing your tax return is easy when you file with Tax Office & Associates™.  We make claiming your dependents straightforward and simple, so don’t forget to contact us today to get your taxes done.