Qualifying for the EIC 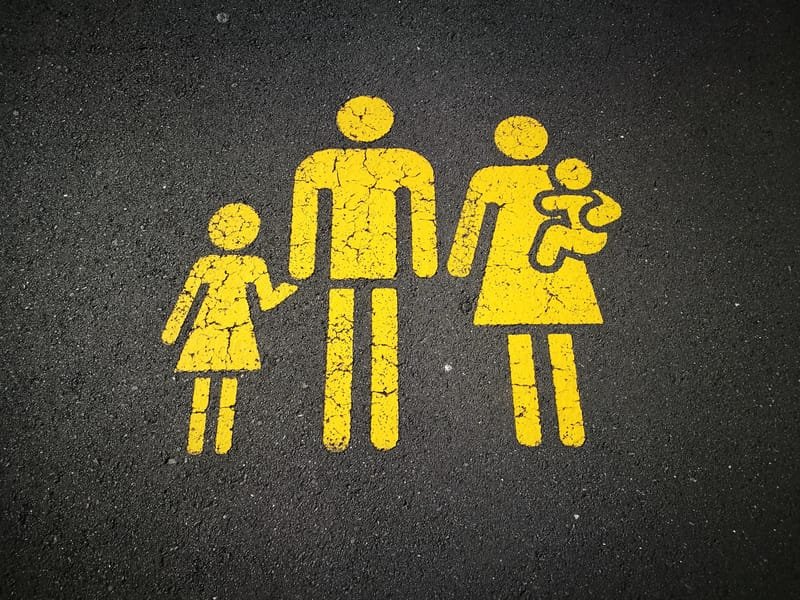 How do I qualify for the Earned Income Tax Credit?

One of the most popular tax credits is the Earned Income Tax Credit. This refundable income tax credit is targeted at low- to moderate-income working individuals and families. The EITC (usually called just EIC) was approved by Congress in 1975 as a way to offset the burden of Social Security taxes and to provide an incentive to work.

The EIC is a refundable credit, meaning it can give you a tax refund if you qualify – even if you don’t owe any tax. But you do have to file a tax return to get the credit, plus meet certain requirements.

What does the IRS count as earned income?

You need earned income to qualify for the Earned Income Tax Credit. Apparently, some folks have the mistaken idea that they can apply for the EIC when they have no income, earned or otherwise. Not so.

Here are the types of income that do not count as earned income:

So if your only source of income is listed above, you cannot claim the EIC.

Taxable earned income that does qualify for the EIC includes:

In short, there are two ways to get earned income: You work for someone who pays you, or you own or run a business or farm.

What are the income limits to qualify for the EIC?

If you make more than a certain income limit, you won’t qualify. For tax year 2020, the rates are:

In all cases, investment income must be $3,650 or less for the year, or you’re disqualified.

How much is the EIC worth?

The EIC is calculated based on your AGI, so here are the maximum amounts you could receive:

Are there other requirements besides earned income to qualify for the EIC?

If you pass the income test, there are other requirements you must satisfy before being deemed eligible for the EIC.

First, you must also be a U.S. citizen (or resident alien living in the U.S. all year) with a valid Social Security Number. You can’t be filing as married filing separately, and you can’t be considered a qualifying child of another taxpayer.

If you’re a member of the American Armed Forces, serving in a combat zone, some special rules apply.

Ready to file and claim the Earned Income Credit? Use Tax Office & Associates™!

It’s simple to figure EIC on your Tax Office & Associates™ return, because you won’t have to do anything to get the credit! If you have earned income and qualify, we’ll automatically add the tax break to your return. It’s just one of the ways Tax Office & Associates keeps things smart and simple, so if you haven’t yet, be sure to call us today to get started—we look forward to hearing from you!

For more details, take a look at our Earned Income Credit infographic.