Tax Help After A Layoff 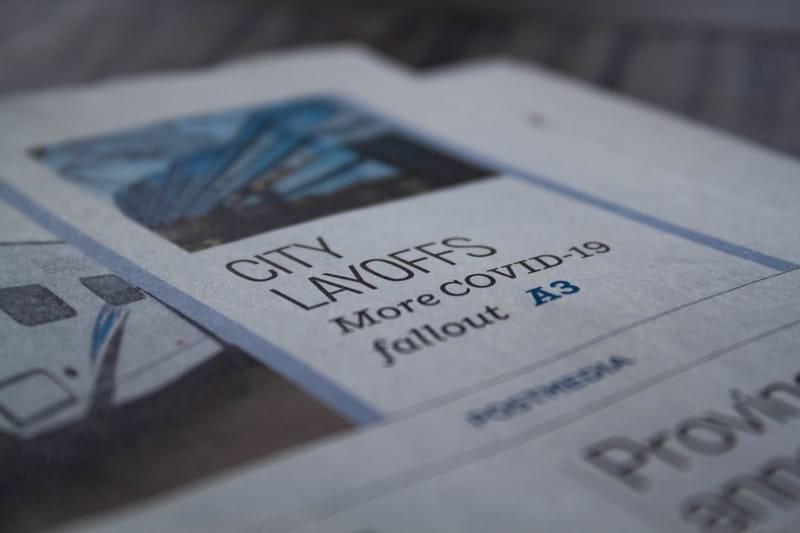 If you're laid off, shouldn’t that mean you don’t have any taxes to worry about? After all, there’s no income coming in – right? Not quite.

If you’ve filed for unemployment benefits, keep in mind that those are federally taxable. And unless you set it up with your state employment office, most states do not withhold federal taxes on unemployment checks. If you’re out of work and getting those benefits for an extended period – most states allow you to draw for up to 30 weeks – the federal tax on those payments could be sizable.

So while it’s tempting to get as much as you can on your unemployment check, it might be wiser to contact your state employment office and arrange to have federal tax withheld.

What To Do With That IRA

If you had a retirement account at work, you have more decisions to make. While it might seem easiest to just leave that account with the existing financial institution or broker, most experts say it’s better to move it somewhere else.

The best way to handle this is to set up a new IRA account at a bank or brokerage firm, then make a trustee-to-trustee rollover transfer to the new IRA. It's not recommended to get a check for the lump sum of the account – there’s too much temptation to use the money for living expenses now instead of retirement later. (And if you do dip into that money to make ends meet, you’ll probably be hit with tax and maybe even a premature withdrawal penalty.)

Carefully weigh your options here. As much as it hurts to pay the premiums when you’re footing the entire bill, healthcare costs could be even greater – and at a time when you can least afford it.

To avoid a lapse in coverage, opt for continued coverage through COBRA. It can be expensive, because you’re paying your share of the insurance plus the share formerly paid by your employer, plus another 2 percent on top of that. But COBRA could provide vital coverage until you sign on with another employer plan.

When you’re laid off, you have 60 days to decide whether you want COBRA coverage.