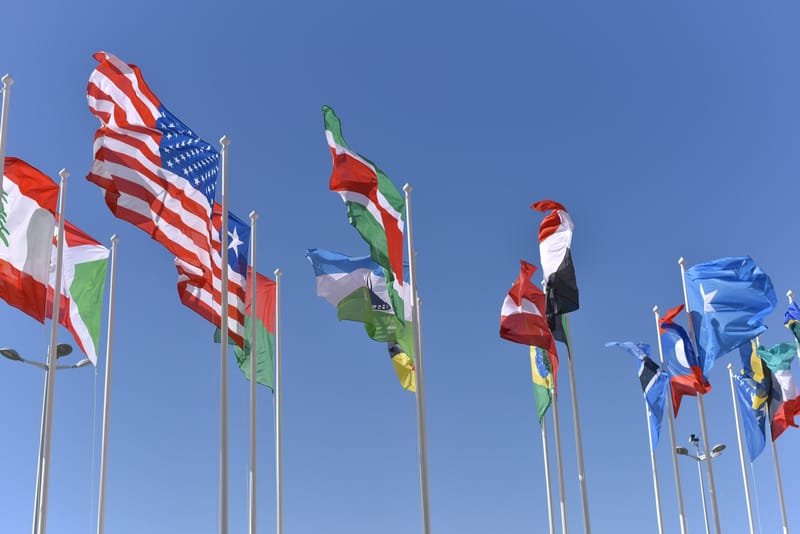 The tax code says that if you're a U.S. citizen or a resident alien of the United States and you live abroad, you are taxed on your worldwide income. You make it, they tax it – no matter where you make it. But you do get a nice exclusion of up to $107,600 in foreign income for tax year 2020.

In addition, the amount of qualified housing expenses eligible for the foreign housing exclusion or housing deduction is also limited. The limitation on housing expenses is generally 30% of the maximum foreign earned income exclusion, so for tax year 2020, the housing amount limitation is $32,280. However, the limit will vary depending upon the location of your foreign tax home and the number of qualifying days in the tax year. You’ll have to figure the exclusion first, because it’s limited to your foreign earned income minus any foreign housing exclusion you claim.

The Bona Fide Resident Test is not available to nonresident aliens. Also, if you declare to the foreign government that you are not a resident, the test is not satisfied. Eligibility for the exclusion could also be affected by some tax treaties.

Federal workers – such as those in the Foreign Service – and military members are governed by special rules. For details, see IRS Publication 54 – Tax Guide for U.S. Citizens and Resident Aliens Abroad.

To apply for any of these tax breaks, use Form 2555. Our interview will help you fill out the right forms.